Yoogane is one of the most popular eating places in Seoul, and there are branches everywhere. It has chains all over Seoul, like in Myeongdong and Hongdae. It’s famous for it’s fried rice (bokkeum bap), and it even has a store in Singapore.

Fresh Cheese Chicken Galbi stood out to us on the Korean menu. It’s served different from your regular order at Yoogane – the hot plate is different, there’s meat in the middle and cheese surrounding the rims of the hot plate.

We were extremely excited and couldn’t wait for the cheese to melt. It took about 5 minutes to warm up and melt into its gooey goodness.

It felt like we were having a premium dish and people kept looking at our table. It was slightly more expensive (I can’t remember how much) but still affordable.

LOOK!! DAT STRETCHHHH. It’s like pizza cheese!! It does not come with rice or noodles but you can order it on the side. We ordered ramyeon (instant noodles) and rice. I don’t think you’ll be full if you don’t order at least rice to add in.

We actually finished half the cheese before the noodles were cooked.

This is one of those dishes where you just want to eat again.. and again. Overall, I find it pretty normal and just like any other Yoogane sets, but LOOK. AT. ALL. DAT. CHEEEZE. Ugh makes me crave it again.

There’s also a squid + chicken version for people who prefer that. This is also available in Singapore.

I’d also like to note that generally, Yoogane is much cheaper in Korea compared to Singapore, so if you’re in Korea, this is most definitely one of the places that you should try out.

STRAY by Fatcat – Delicious Food with a Creative Twist 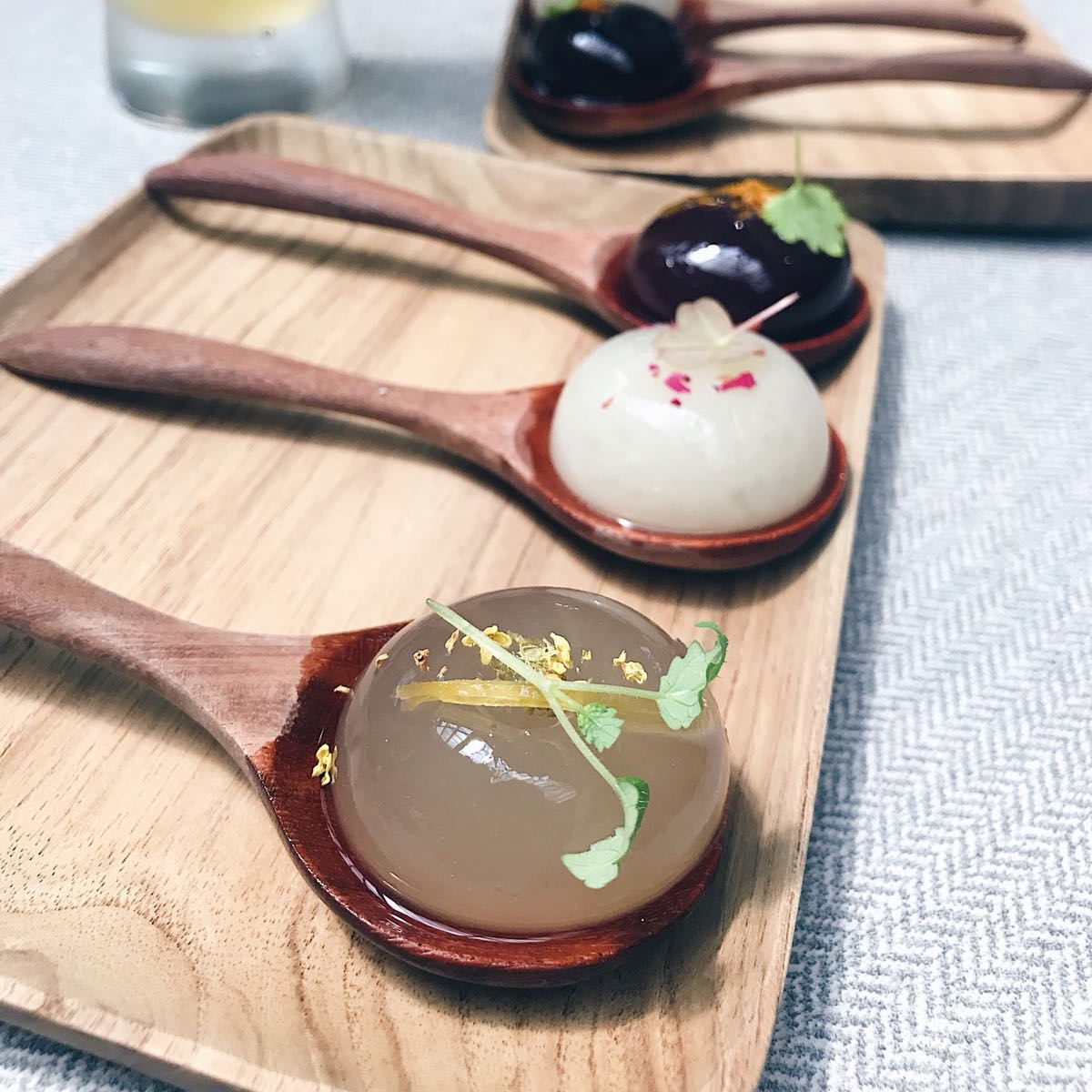 Bold. That’s how we’d classify STRAY by Fatcat after a delicious makan-session. A purveyor of creativity, exotic and unique tastes when it comes to food, we knew we had to head down to STRAY by Fatcat to have a taste of their daring cuisine. From Alcoholic Butterbeer to their Instagram-Worthy Popping Spheres, Fatcat provided a dance of […]

Working at the CBD area and finding an affordable food place in a comfortable ambience can be tough if you’re at Tanjong Pagar. A regular hangout spot, we visited The Essen @ Pinnacle (Pinnacle at Duxton), an upscale “hawker center” which is fully air-conditioned, provides free seating and is a great place to be to chill with […]

So you’re ready to go clubbing in Korea.. here are the top 10 tips as someone who has been clubbing in Korea often. 1. GO AROUND 10:30PM Don’t bother going too early – you’re only going to be greeting by an empty space. Only go early to get your stamps, or around 10:30pm to avoid […]

Recently, I went to Korea for a month on exchange – and it was a WILD month. The number of friendships forged and experienced gained is uncountable, and we spent every weekday night at a bar, and weekend night at a club. Here’s my top recommendations for drinking there, as well as tips and favourite […]

After hearing about all the good things about America, I carefully planned to visit San José for a month to thoroughly experience its food and sights, and also to visit my roommate from Korea University’s Summer Program who’s from San José. America is a wondrous place with a multitude of restaurants. Some took my […]